Tip:
We monitor the prices of our competitors
You get low prices.
Close
Menu

Payment could not be made
Pay now

0$
You need to choose something to proceed
NEXT STEP
return to previous step
02 WoW SL 50-60 Leveling
BOOST METHOD:
OPTIONS:

The final estimated price is : 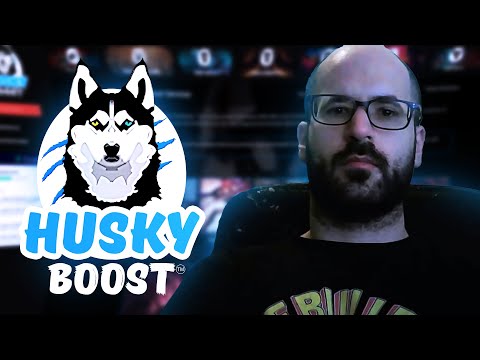 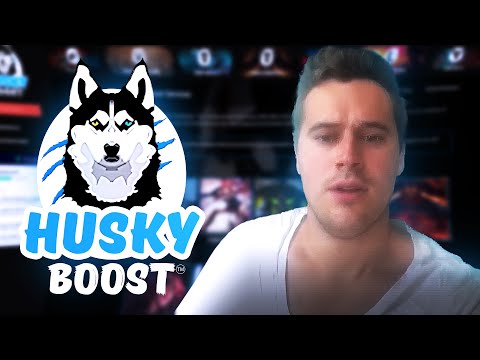 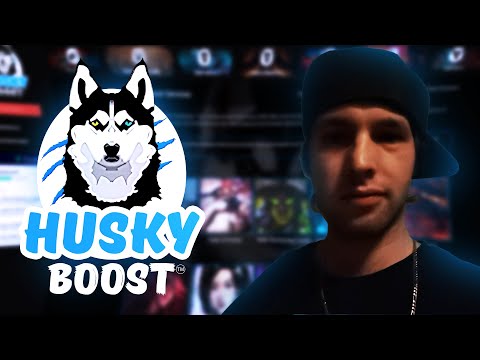 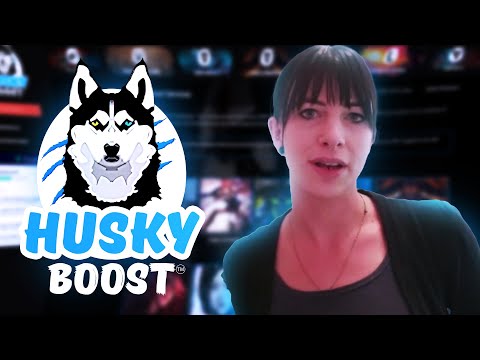 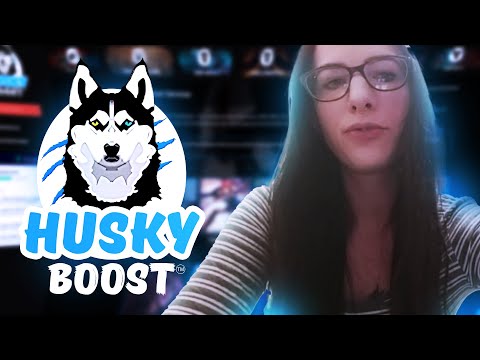 Hello there, our dear customers. Librarian Husky welcomes you! Today I want to tell you all information about Mage Tower Boosting Services. You can find information about everything related to this event and the service below. Before you decide to buy Mage Tower boost, our team recommends reading this article.

Why do Customers choose Huskyboost for Mage Tower Boost?

How does it work?

It is a pleasure to see you here with us. We will help you and provide details about the process of carrying out the Mage Tower boost and its construction! Have problems with challenging artifact appearance? Are we tired of trying to kill the boss over and over again? Husky is here to help, 24\7.

What is the delivery time?

Any Requirements for Mage Tower Boosting?

What do Customers Receive for Buying Mage Tower Challenge?

Can you tell me more about the Mage Tower Challenge Boost?

Let’s take a closer look. First of all, there will be seven different scenarios, the same as in Legion. These include: Closing the Eye, an Impossible Foe, the God-Queens Fury, Feltotems Fall, the Highlorlds Return, End of the Risen Threat, and last but not least, Thwarting the Twins.

Let me give you a table to check what class and specialization can do each:

I probably butchered that one up.

You will end up facing one of these bosses depending on your spec. Completing these bosses at least once will involve you with a neat amount, called the soaring mage-bound-spell tome.

You may remember this from the vote we had last year.

Inside, the devs liked the idea of the soaring spell term.

Upon defeating the Mage Tower as a guardian druid, you will be rewarded with the felware bear form – a much better-looking version than we had in Legion.

And for every class, including druid, you will be receiving a Tomb of Sargeras mythic transmog recolor of the classic complete the Mage Tower on.

Let me tell you how exactly Legion Mage tower will work

When entering the Mage Tower, you will find that the key is scaled down to around item level 50. So this is to make sure that you can’t scale it later on with better gear

With all these restrictions will, some classes struggle more than expected. Playing them for boomkin may struggle without the power gain of the covenant ability. All of the classes still be fun without all of this borrowed power. With all of these restrictions in place, you can still give accordingly to prepare for the Mage Tower. If you want to or need to visit old raids such as Siege of Orgrimmar, getting variously with multiple gem sockets will give you an excellent advantage.

You can also do old Legion raids or old raids to get powerful trinkets.

You might have an heirloom trinket that gives you attempts and increased damage done to demons with a relatively high procurement for those who played in Warlords of Draenor.
This trinket will be good if you are facing a demon boss.

You may find an heirloom weapon containing two gem sockets for those who played in Mists of Pandaria. This is an excellent power boost paired with the Siege of Orgrimmar gear.

On top of all of this, you can check out the Legion legendaries, specifically the crafting legendaries, which contain multiple gem slots allowing you to get even more gems which means even more power.

If you played Battle for Azeroth, you might have the legendary cloak, which provides a nice main stop boost if you upgrade it high enough.

Although it is not clear if it will work in the Mage tower as of yet, it is still worth picking up.

On the topic of Battle for Azeroth, I would also recommend picking up the heart of Azeroth just for the base stats.

We can also look at the consumables. Potion of Prolonged Power could be better than the current tier portions. Old Flask of the Currents, Augment Rune, food, and other consumables like health potions. Could any of these be used in the Mage Tower?

Some gems are straightforward to get if you are deep into PVP. These gems are mainly for agility and intellect uses. The vendor is located in the hall of legends in Orgrimmar, and you will require one mark of honor per gem.

There are also enchants.

Mists of Pandaria leatherworking provide a perfect leg enchant for around two gold. Not needing any skill is also a big time-saver instead of spending gold on an auction house.

And for cloth users, Pandaria tailoring will provide you with a legend chance for six gold. The vendor is located right here on the map.

However, there are some good enchants on the auction house for the other slots.

Back onto the topic of the Mage Tower, you can do this as many times as you want as there is no currency required to enter like in Legion.

Although I think the Mage Tower is a great feature to return into the game, there are some downsides. So chance to have many restrictions that the Mage Tower gives. However, these scenarios were made in Legion, where we had artifact weapons and most classes had a completely different toolkit.

Are you tired of fighting bosses? Want your artifact appearance bad? Worry not! Husky is always ready to help provide Mage Tower boost with tasty and cheap prices.

Mage Tower is a construction of Broken Shores near Dalaran – and, also, a safe boost at our website. According to the Developer’s plans, these constructions are designed to be created by players themselves.

In reality, the construction progresses once every 4 or 5 days. A construction stage appears simultaneously on all servers of one region. Please note that you can order Mage Tower boost on WoW US or WoW EU. So you’ll get the complete set of bonuses in the United States or European regions. Each of such constructions gives exciting bonuses, and different kinds of constructions offer different rewards.

The structure exists for quite a short time and terminates shortly after getting constructed. After it’s released, the reconstruction process takes place to be built again, and construction remains active for no longer than three days.

Do not worry. Husky will do Mage Tower boost Service with special safety measures.

Thank you for reading this long article. I hope the information will be helpful for you, sir! Please do not hesitate to check our WoW Power Leveling Boost Services page – a lot of offers with the best prices.

My name is Librarian Husky. Cya!

We use cookies on our website to give you the most relevant experience by remembering your preferences and repeat visits. By clicking “Accept”, you consent to the use of ALL the cookies.
Accept
Manage consent

This website uses cookies to improve your experience while you navigate through the website. Out of these, the cookies that are categorized as necessary are stored on your browser as they are essential for the working of basic functionalities of the website. We also use third-party cookies that help us analyze and understand how you use this website. These cookies will be stored in your browser only with your consent. You also have the option to opt-out of these cookies. But opting out of some of these cookies may affect your browsing experience.
Necessary Always Enabled
Necessary cookies are absolutely essential for the website to function properly. These cookies ensure basic functionalities and security features of the website, anonymously.
Functional
Functional cookies help to perform certain functionalities like sharing the content of the website on social media platforms, collect feedbacks, and other third-party features.
Performance
Performance cookies are used to understand and analyze the key performance indexes of the website which helps in delivering a better user experience for the visitors.
Analytics
Analytical cookies are used to understand how visitors interact with the website. These cookies help provide information on metrics the number of visitors, bounce rate, traffic source, etc.
Advertisement
Advertisement cookies are used to provide visitors with relevant ads and marketing campaigns. These cookies track visitors across websites and collect information to provide customized ads.
Others
Other uncategorized cookies are those that are being analyzed and have not been classified into a category as yet.
SAVE & ACCEPT
0